For a fun Friday guest post, Marcela De Vivo is joining us today.  Marcela is a freelance writer from Los Angeles, focusing on Marketing, Real Estate, and Technology.  She works for Process Sensors Intl and spends her time connecting online, reading and researching.
—————
The 21st century is one of the most innovative eras for architecture. With great ideas, there comes great failures.
Starting at number ten is the First World Hotel from Malaysia. It was once, the biggest hotel in the world, but it fell short in terms of design. The main problem came with the color scheme. It looks as if the designer had an obsession with rainbows. 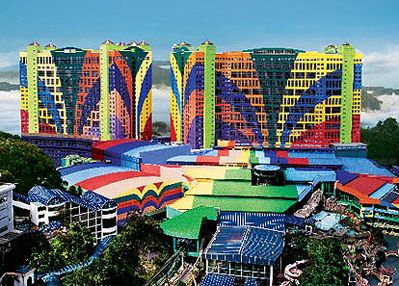 —————
Number nine goes to a building that looks great as something in your pocket, but not as an architectural inspiration. It resembles an old Chinese currency that is circular with a square cutout in the middle. The building, known as the Fang Yuan building, is in Shenyang, China. 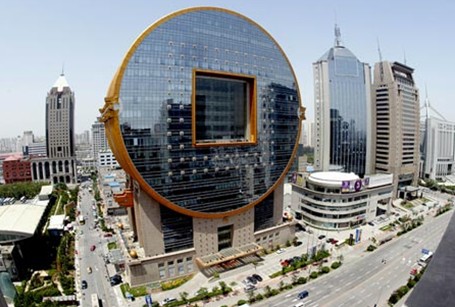 Eight is the Federation Square in Melbourne, Australia. It contains many buildings that seems incomplete. Patched by a bunch of metal plates with various patterns, the square is lacking a wholesome building. 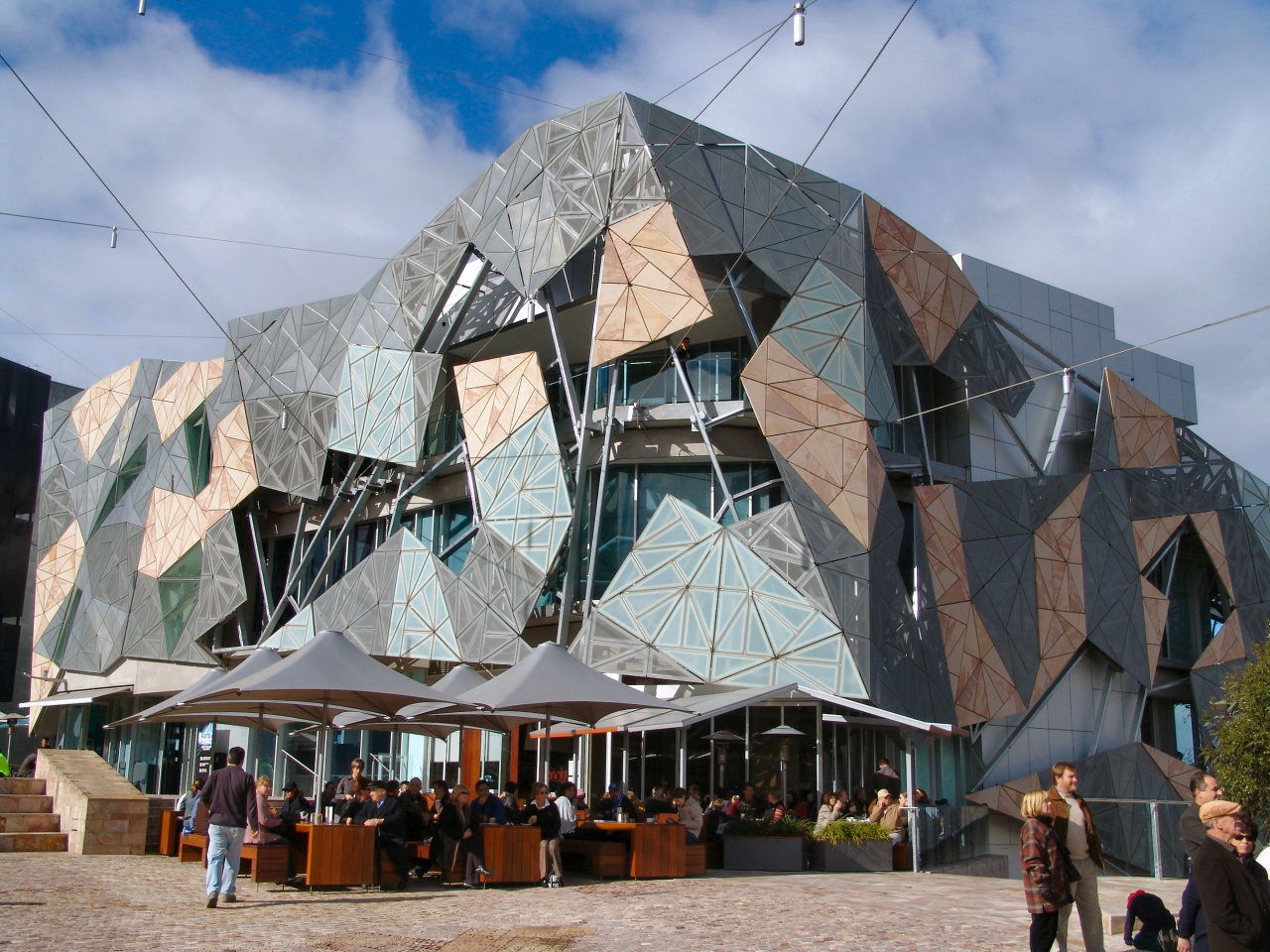 —————
Lucky number seven was created through the collaboration of Dutch architecture studio MVRDV and Spanish architect Blanca Lleo. The result was not so great. Assuming they were going for a abstract look, it came off as random and bland. It contains random streaks of red lines in obscure areas. 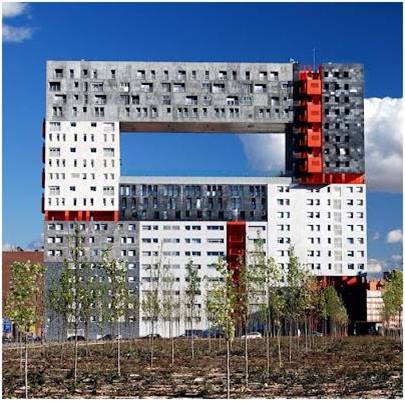 —————
Six is a shiny pineapple shaped building in Macau. It is a hotel and a casino with 430 rooms and over 800 table games. It is also the home to the “star of Stanley Ho”, the world’s largest cushion shaped internally flawless D-color diamond. 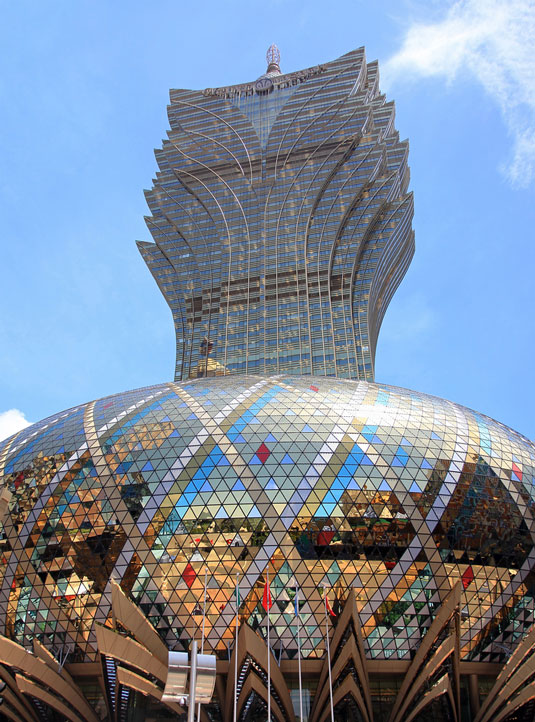 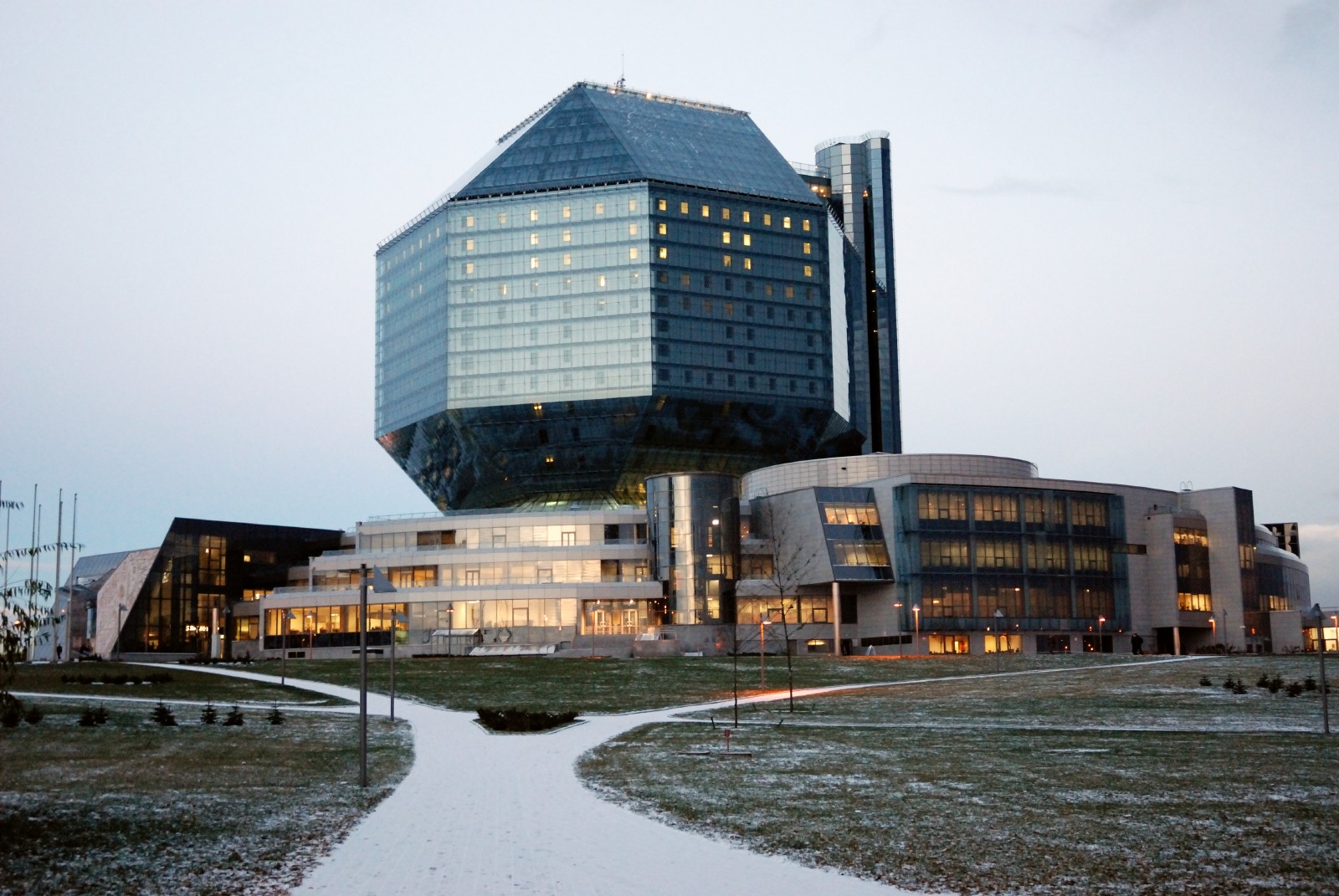 Number four is similar to the Fang Yuan building because of its circular structure. The Aldar headquarters located in Dubai has the shape and color of a fly’s eye. 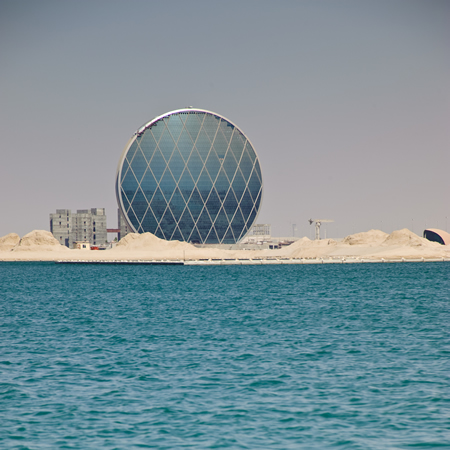 —————
Number three is the Meadowlands Xanadu that is to be finished by 2013. It is located in New Jersey. Even the governor is saying bad things about the project. 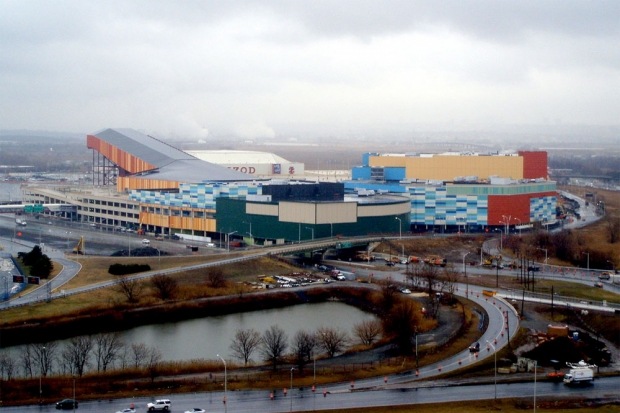 —————
Number two goes to the EMP Museum for being just plain random and hideous.

—————
Number one, the worst architecture made to this date, is none other than the latest observation tower of the 2012 London Olympics, the ArcelorMittal Orbit sculpture and observation tower. It is like an entanglement of wires construed together by an even gray spiral. 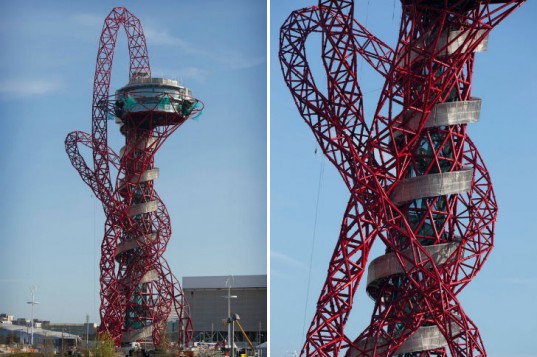 This concludes my list of the top ten architecture mistakes of the 21st century. You really have to wonder what the architects were thinking when they created these buildings.  All we can do is hope others won’t follow suit.
Do you concur? Object? Have other nominations?  Let us know in the comment section, below.